Performance appraisals and constructive feedback – are you stopping your workers from shining for you? Leadership development consultancy, Zenger/Folkman, were analysing 360 evaluations when working with the top three levels of management in a multinational company and wondered if the evident bias of some managers to consistently rate their direct reports higher or lower than the average  had any effect on the performance on their staff.

“The people who’d received more positive ratings felt lifted up and supported. And that vote of confidence made them more optimistic about future improvement.  Conversely, subordinates rated by the consistently tougher managers were confused or discouraged—often both. They felt they were not valued or trusted, and that it was impossible to succeed. These feelings directly translated into higher or lower levels of engagement”

Many managers often take a more ‘hard line’ or serious approach to giving feedback, believing their staff need to know the bottom line or honest truth and be given a little shake- up to focus on productivity and ward off complacency. There may be a view that to give a high rating might indicate expectations have been reached and the message becomes ‘continue on as usual’ rather than ‘let’s keep kicking goals’.

There is a lot of benefit in training your managers to be able to give genuine, constructive feedback during formal appraisal meetings. This, together with regular informal communications (verbal and non verbal), that says ‘I have confidence in you’ stimulates and builds upon the concept of ‘positive illusion’.

Beware the power of this self-fulfilling prophecy. Your staff might just become awesome!

Follow this link for an item by Zenger and Folkman on Harvard Business Review.

Cultural Load – Is It Time To Evaluate The Load And Who Is Bearing It? 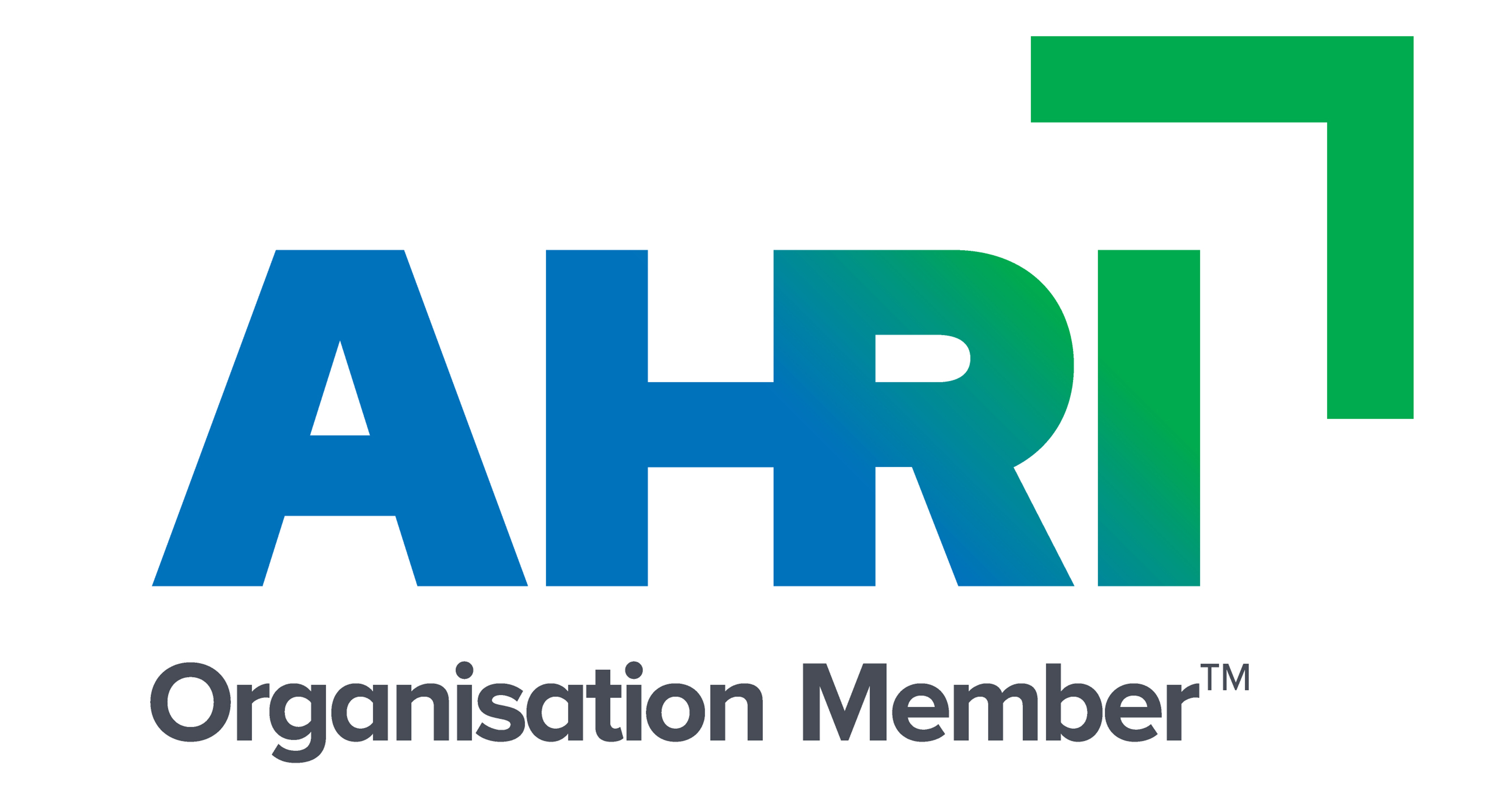